The Council of Gurdwaras South East was initiated in October 1996.
Committees of numerous Gurdwaras came to realise the need of a central body which can work to unify all Gurdwaras, and have uniformity in the running of all Gurdwaras. The Gurdwara are to follow the code of conduct laid by the Akaal Takhat Sahib
It was also essential to have a body to deal with social cohesion between other external communities, so that the Sikhs could learn about other surrounding communities and also give an insight into the Sikh Faith to other Communities. Thus the council was formed by electing two representatives from each member Gurdwara.
From the representatives, the council’s working committee was elected.
The first elected president was S. Gurdial Singh Riyat, and S. Surinder Singh was elected as the first General Secretary.
The first major programme organised by the council was the TRICENTENARY of Khalsa
(Vaisakhi 1999) followed by a cultural program in respect of the Millennium Year celebrations. Since then countless seminars, conferences, religious & cultural events have been organised (mostly multi-faith), to create harmony among all religions, societies and cultures. 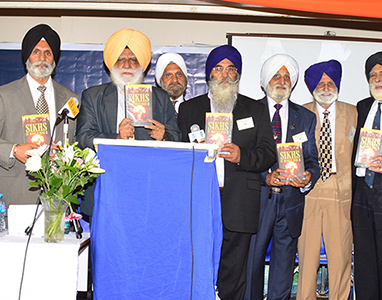 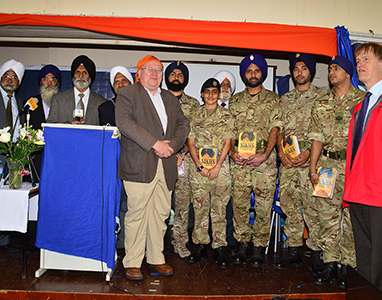